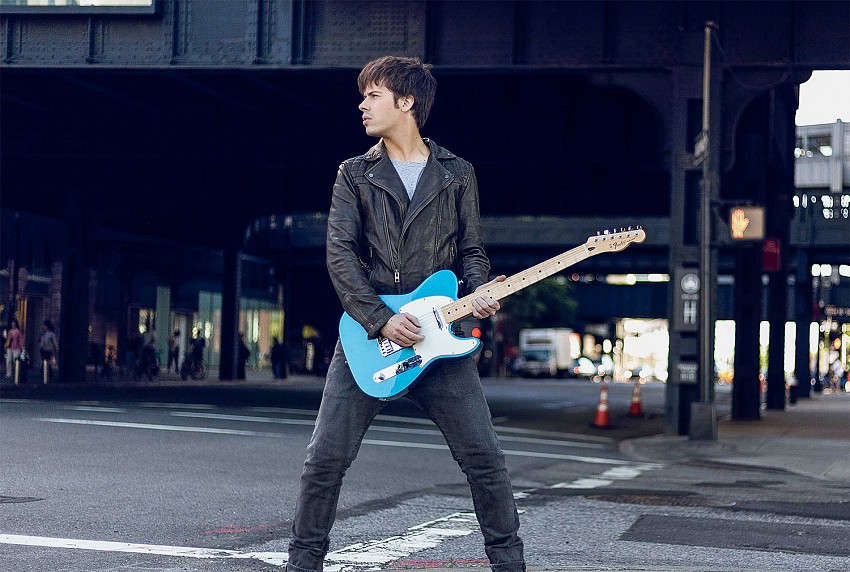 Antonio Rivas is a Spanish singer, guitarist and songwriter.

Antonio has been touring last two years in concerts and festivals all across Spain and in the US, including venues like Los Angeles, California's renowned Whisky A Go Go, known for performances by The Doors, Guns N ́Roses, Aerosmith, The Police, etc. He has has also recently performed on the main stage of Madrid’s “Noches de Botanico”, one of Spain’s most important festivals, which featured artists including Robert Plant (Led Zeppelin), Patti

Smith, Seal and The Lumineers.

Now Antonio is working on his new album that will be launched in 2019.

Musically, Antonio’s compositions were made up of a unique style, based on his particularly gravelly voice, a feeling of intensity and emotion, amazing personal guitar solos, and special attention to the lyrics, which captivated anyone who heard them. At the early age of 7, Antonio Rivas began his musical education by taking guitar lessons. By the age of 9, he was already writing his own songs.