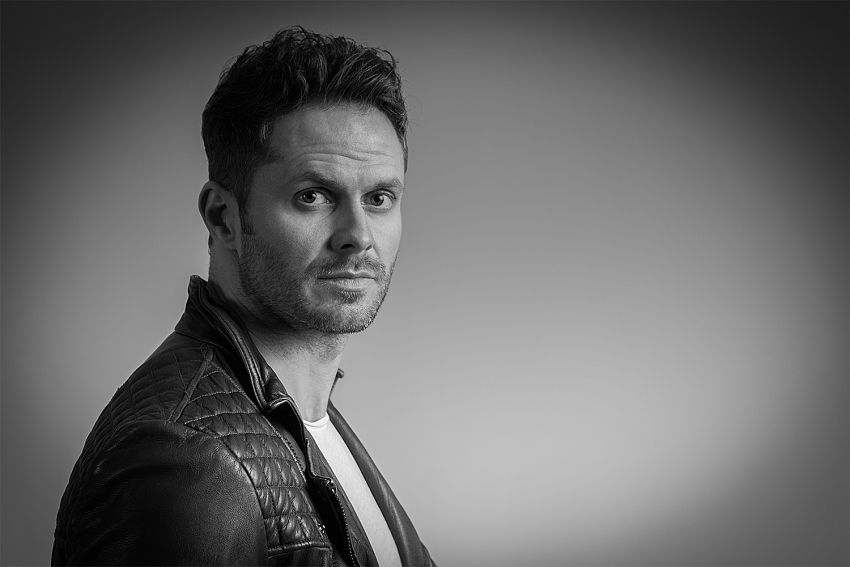 Stewart Mac is a singer/songwriter and guitarist from London, England.

He has released three full-length albums and two EPs.

Winning rave reviews for his live shows, he has earned a reputation as one of the UK’s best-kept Rock secrets!

His musical career has taken him all over the World and included live shows in the UK, Europe and Asia, where his songs have been downloaded over 35 million times in China and Taiwan alone. Stewart's 2018 single 'Radio' entered the Top 75 on the mainstream worldwide iTunes chart on its week of release.

Highlights of Stewart’s live work include opening for Bon Jovi on their Lost Highway World Tour at Twickenham Stadium in London, playing the Hard Rock Calling Festival alongside Bruce Springsteen, as well as festival appearances alongside the likes of Noel Gallagher's High Flying Birds and The Manic Street Preachers.

As well as the headline grabbing shows, Stewart is a relentless touring machine, undertaking several headline tours of the UK, both with his full band and acoustically.

2018 saw him complete three separate UK tours and 2019 has already seen him complete a fourteen-date tour including shows in England, Wales and Scotland.

With his penchant for writing anthemic songs with heartfelt lyrics and stadium-sized choruses, Stewart is rightly regarded as one of the UK’s best-kept secrets… But not for long!